The Chronicle’s guide to notable arts and entertainment happenings in the Bay Area.

The comedy team of Lonely Island — Andy Samberg, Jorma Taccone and Akira Schaffer — created this hilarious send-up of the contemporary music scene, starring Samberg as a singer in a white hip-hop boy band who decides to go solo. From that point on, everything bad that can happen happens.

The movie is a series of hilarious, career-annihilating humiliations. The songs are particularly good, because they sound like pop music circa 2016, with rhyme schemes that are as intricate as in the best hip-hop songs, but with lyrics that are wild and ridiculous. One song compares a sexual escapade to the killing of bin Laden. What’s particularly strong about the satire is that the creators are never seduced by the world they’re satirizing, but rather regard it with bemused disgust.

Is it too soon in the pandemic for a sing-along? Are we ready? Individual moviegoers will have to decide for themselves. But at least the songs are worth singing.

It sounds like a bit of a laugh, and in a way it is — or at least, it’s meant to raise a smile among listeners. But George Hinchliffe’s Ukulele Orchestra of Great Britain is also an entirely serious undertaking dedicated to raising the profile of this instrument.

The ensemble comprises ukuleles of all different sizes, so that the music can cover a broad tonal and stylistic range, from popular songs to classical favorites — sometimes both at once.

‘Nights of Cabiria’ demonstrates Fellini at his openhearted best

The last seven or eight minutes of Federico Fellini’s “Nights of Cabiria” are up there with the greatest endings in world cinema — along with Chaplin’s ending to “City Lights” and Antonioni’s ending to “L’Eclisse.”

Without going into detail, what makes it particularly glorious is that it seems to crystallize everything good that Fellini brought to the screen: an embrace of life and community, and a sense of hope that there’s something essentially beautiful and redeemable in people. What’s perhaps more remarkable about it is that you can be moved by the ending even without seeing anything leading up to it. All the same, watch the whole thing.

The movie stars Fellini’s wife, Giulietta Masina (“La Strada”), as a lonely prostitute who maintains hope of finding happiness. The musical “Sweet Charity” was based on this film.

In the past, the 18-year-old Bay Area Children’s Theatre has adapted shows from beloved children’s books. Now, “the pandemic allowed us to think and dream in ways we didn’t have the time for,” Artistic Director Khalia Davis told The Chronicle. The result: a writer’s room creating an original book, “The Imaginaries,” that kids can hold in their hands, and an eponymous work of immersive theater.

“The Imaginaries” explains how to be a good imaginary friend to humans. “It’s one of the most commonly used tools that a kid cultivates to help them navigate times of trauma, times of celebration,” Davis said of the phenomenon.

At the theater itself, children are invited to play on the set before the show starts and the story unfolds around them, complete with surprise entrances from different corners of the venue.

And yes, your child’s own imaginary friend is explicitly invited.

Oscar-nominated ‘Attica,’ about the 1971 prison uprising, plays in San Rafael

“Attica” is a 2021 documentary about the prison uprising that took place in New York Sept. 9-13 in 1971. It’s the filmed record of what has gone down in history as an epic disaster.

The prisoners staged a rebellion, demanding better treatment. At the time, prisoners kept in their cells for up to 16 hours each day. The prison was overcrowded; medical treatment was lacking and, in a particular unnecessary and cruel touch, reading material was limited. One guard and three inmates were killed in the initial conflict. Then after three days of negotiation, New York governor Nelson Rockefeller sent in state and local police, resulting in the deaths of 30 additional inmates and nine guards killed by law enforcement.

This unnecessary and brutal mess is what Al Pacino referenced when he lead the crowd in a chant of “Attica! Attica!” in “Dog Day Afternoon.” The documentary is directed by director Stanley Nelson and Traci Curry, and is nominated for an Oscar in the best documentary category.

Mitsuko Uchida doubles up on her Mozart specialty

Mitsuko Uchida’s reputation as a pianist rests on her long history as an internationally renowned interpreter of music by Schubert, Beethoven and Debussy and others. But perhaps more than anything, Uchida is hailed for her way with Mozart, whose music she renders with a combination of tonal clarity and expressive insight.

For her Berkeley appearance with the Mahler Chamber Orchestra, Uchida has a planned a Mozartean twofer — she’s the scheduled soloist for both the Piano Concerto in A Major (K. 488) and the Piano Concerto in C Minor (K. 491). The orchestra, led by concertmaster Mark Steinberg, will also have a moment in the sun, playing string arrangements of music by Purcell.

A new gallery in the Mission District will specialize in showing work that highlights refugee artists and their stories.

Refugee Eye, located in the McSweeney’s building at 849 Valencia St., opens the space with a photography show by asylum-seeker Jehad al-Saftawi, who arrived in the Bay Area from Gaza City in 2016 with his partner Lara Aburamadan and co-founded the gallery. The exhibition, titled “My Gaza: A City in Photographs,” features images from al-Saftawi’s book of the same name published by McSweeney’s in 2020. The photos in the exhibit show both images of everyday life — such as social gatherings and parents holding children — as well as images of protest, the destruction of buildings and turmoil in the streets.

“Our hope is to integrate more refugees’ perspectives and bring truth to the policy debate,” al-Saftawi states on the gallery’s website. “Our programs help amplify the voices of individuals suppressed by authoritarian environments. By shedding light on inspiring young artists and the way they are challenging the status quo, we set the stage for the next courageous generation.”

The gallery plans to rotate shows every six weeks.

For more Datebook Picks and to browse our events calendar, click here.

7 Bay Area arts and entertainment events to check out this week, March 21-27 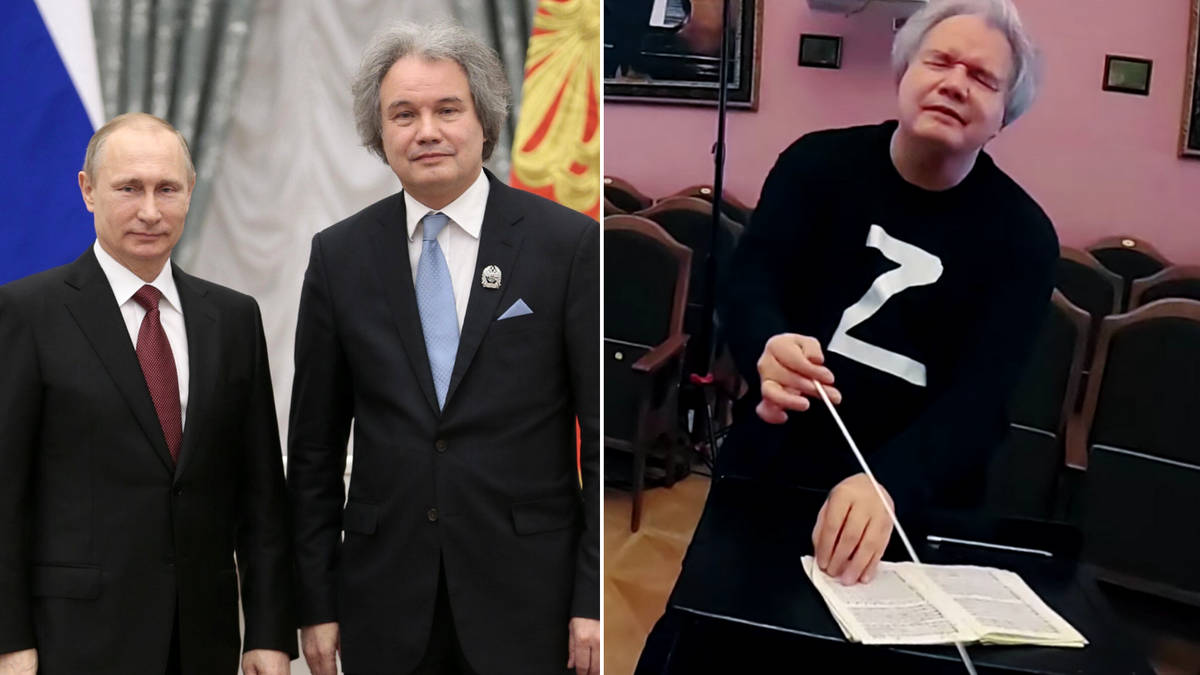