Like other 10-year-olds, Cruz Sanchez has been asking his parents for a Xbox.

Like other 10-year-olds, his parents suggested finding a way to make his own money. Maybe Cruz could offer to pick up pine cones for neighbors or start a lemonade stand. You know, the usual kid stuff.

Together, they came up with a business idea unlike the others.

The launch came on a recent sunny afternoon. Cruz took to the family’s Colorado Springs driveway and started drawing. He covered the concrete with colorful hearts, stars, balloons, squiggles, fireworks and sunshine. He completed the creation with instructions: “Text my mom to schedule.”

At the top was the debut of his business name: Cruz’s Chalk Art Greetings.

His mom, Danielle Sanchez, took a few photos, including one of the fourth grader lying in the middle of the decorated driveway.

Sanchez then shared the images, which Cruz calls his “portfolio,” on Facebook along the pitch, “Let me know if you would like for Cruz to chalk your driveway or sidewalk.”

They also set up an online form for requesting the greetings, which customers can get for the cool price of $4. He offers drawings for occasions like birthdays or holidays or just for fun. Cruz’s schedule, currently limited to windows after school and weekends, has started filling up.

“As his parents, we’re really trying to teach him about responsibility and working for things he wants,” Danielle Sanchez said. “The idea was for him to do something he really loves, which is art.”

She says Cruz earns some cash from doing chores around the house.

“Chalk art seems more exciting and fun,” she said. “It’s a great way to get him away from screen time and get him out of the house.”

It has been an avenue to more.

Conversations have popped up in different forms from mom and dad. As a history professor at Colorado College, Danielle Sanchez focuses on popular culture, health and urban life in 20th-century Africa. She studies and knows stories of struggle.

She wants Cruz to learn that work ethic.

Her husband, Jacob Sanchez, is an economist. He’s already talked to Cruz about scalability and time as a resource.

“We wanted to teach him the value of creativity and work and the value of a dollar,” he said. “His idea is growing so quickly that we’re getting more lessons than we originally bargained for.”

That’s because Cruz had landed on an “original idea,” Jacob Sanchez said.

“I wasn’t excited when he wanted to do a lemonade stand,” he said. “Because we’ve all seen that.”

As Cruz’s “jobs” pick up this summer, he’ll likely test a familiar saying: If you love what you do, you’ll never work a day in your life.

“It’s something he really enjoys and is a creative outlet,” Sanchez said. “At the same time, he can spread a little bit of joy.”

And Cruz can get closer to that Xbox. If you consider one model that costs $329, Cruz will have to make about 82 chalk greetings. He’s well on his way.

Animal Crossing Is Overdue For A New Art Style

Sun Jun 12 , 2022
When the next Nintendo console releases, Animal Crossing needs to up its graphical game. A more detailed and realistic world and camera might help. Animal Crossing has been coasting on the success of New Horizons for some time now, and with updates slowing down, players might be starting to wonder […] 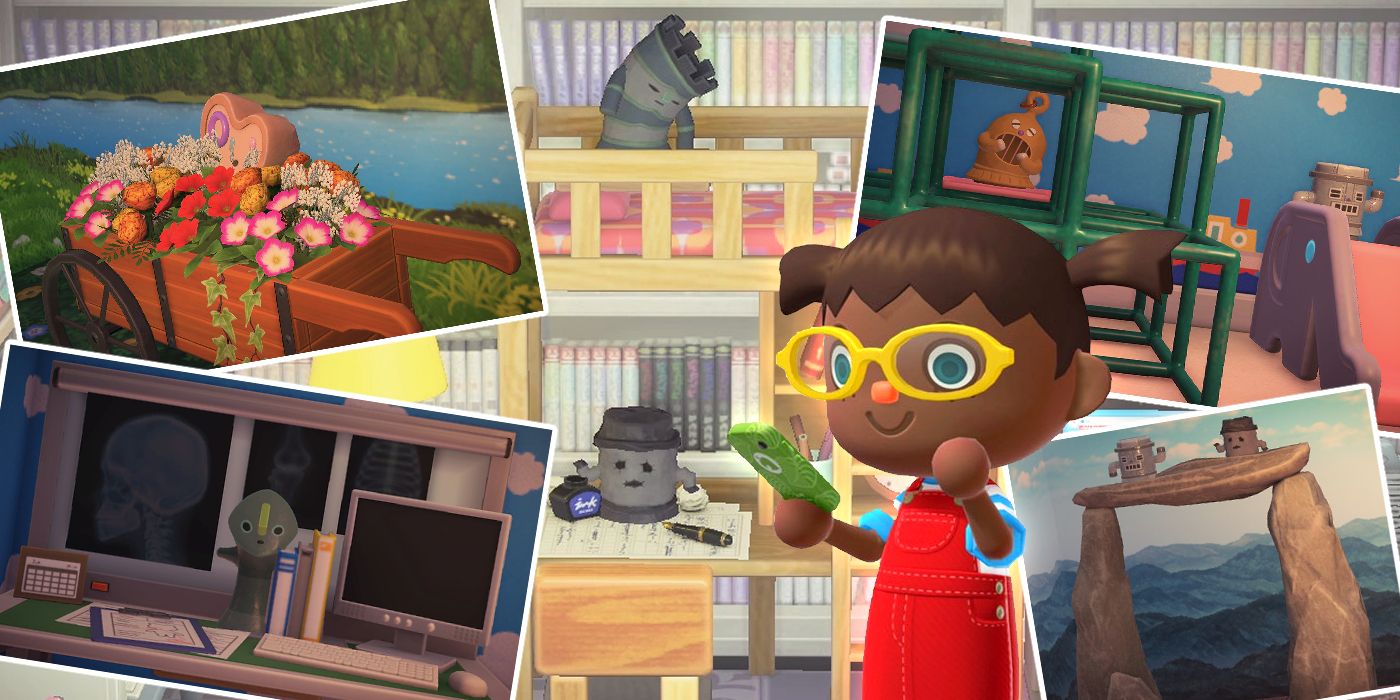